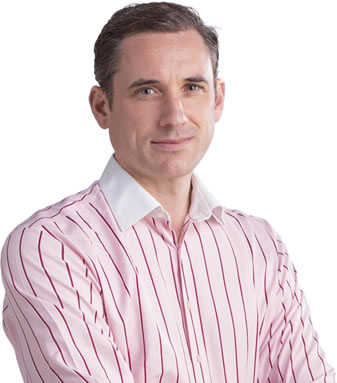 Richard Reid is a professional Psychotherapist, coach and trainer who previously worked as a Senior Consultant for Booz Allen Hamilton.

He is a published author and a media spokesperson for his field, having appeared on Sky 1, BBC Breakfast, Bloomberg, This Morning and GMTV. Richard has also advised leading organisations including Sophos, Novartis, Morgan Stanley, Transport for London and City of London Police.

His key areas of expertise include:

"It is your responsibility to make sure that positive thoughts, words and emotions constitute the dominating influence of your mind" Napoleon Hill